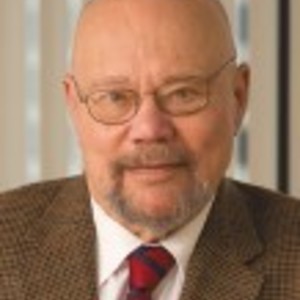 Dr. Luigi Lenaz, M.D. is a world renowned oncologist and a leading authority in developing cancer drugs. Before joining the industry, he was a prolific researcher at prominent institutions including Roswell Park Memorial Institute, Memorial Sloan-Kettering Cancer Center and the National Cancer Institute in Milan. Dr. Lenaz served as an Independent Director of Spectrum Pharmaceuticals (2010 to 2018), its Chief Scientific Officer (2005 to 2008), and as the President of its Oncology Division (2003 to 2005).  Previously, he served as the Senior Vice President of Clinical Research and Medical Affairs at SuperGen (1997 to 2000), and as the Senior Medical Director of Oncology, for Bristol-Myers Squibb (1990 to 1997).  He played key roles in the development of several oncology drugs, including doxorubicin, Taxol, etoposide, cisplatin and carboplatin.  Dr. Lenaz is a member of American Association for Cancer Research, American Association for Clinical Oncology, European Society for Medical Oncology, and International Association for the Study of Lung Cancer.  Dr. Lenaz is a graduate of Liceo Scientifico A. Righi in Bologna, Italy and he received a medical degree from the University of Bologna Medical School.

« Back to Medical Advisory Board