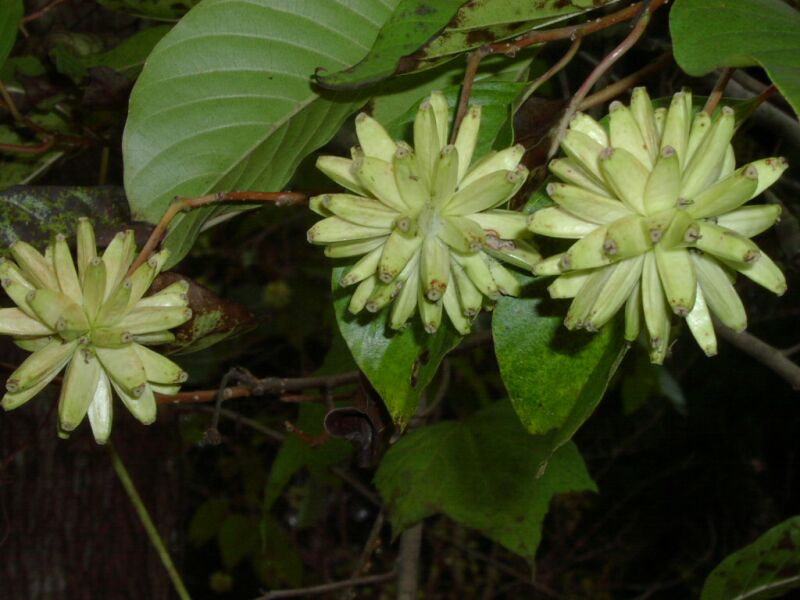 Vivacitas' Development Platform is focused on advancing two promising compounds, representing second- and third-generation Camptothecin derivatives, to treat especially tenacious malignancies. Molecules of the Camptothecin class originate from a native Chinese deciduous tree, Camptotheca acuminata, and have a long-standing clinical history as chemotherapeutic agents in a number of different oncologic settings. Camptothecins exert their therapeutic effects via their inhibition of topoisomerase I, an enzyme that plays a critical role in cell division.

Despite the fact that 2nd generation Camptothecin-based drugs show therapeutic effects in a variety of settings, their use can be accompanied by dose-limiting toxicities, problematic pharmacokinetics, stability, and potency properties.

Nevertheless, it is worth noting that two marketed, second generation, off-patent Camptothecin-related drugs Hycamtin® and Camptosar®, together pulled in 1.5 B USD in revenue for 2012, even with their known side effect profiles.

Rubitecan/Orathecin and AR-67 are in the late stages of development and are being vigorously pursued as each offers potential improvements over commercially available Camptothecins, as discussed below.

The lead program to Rubitecan, AR-67, is a third generation Camptothecin derivative showing potential benefits in patients. This neoplasm of the cerebral hemispheres poses a serious therapeutic challenge because by the time it is diagnosed, the cancer is already fully established. As a result, the median survival rate for untreated GBM is very poor at 3 months, with less than 50% of patients surviving at 1 year and only 3-5% of patients surviving 3 or more years. 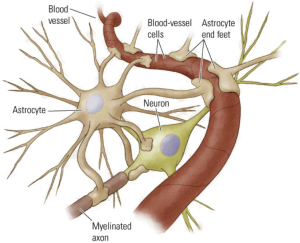 The market opportunity for an effective therapy in GBM is expected to double over the next 4 years, and will likely be driven by the introduction of new diagnostic platforms targeted at earlier detection and intervention. 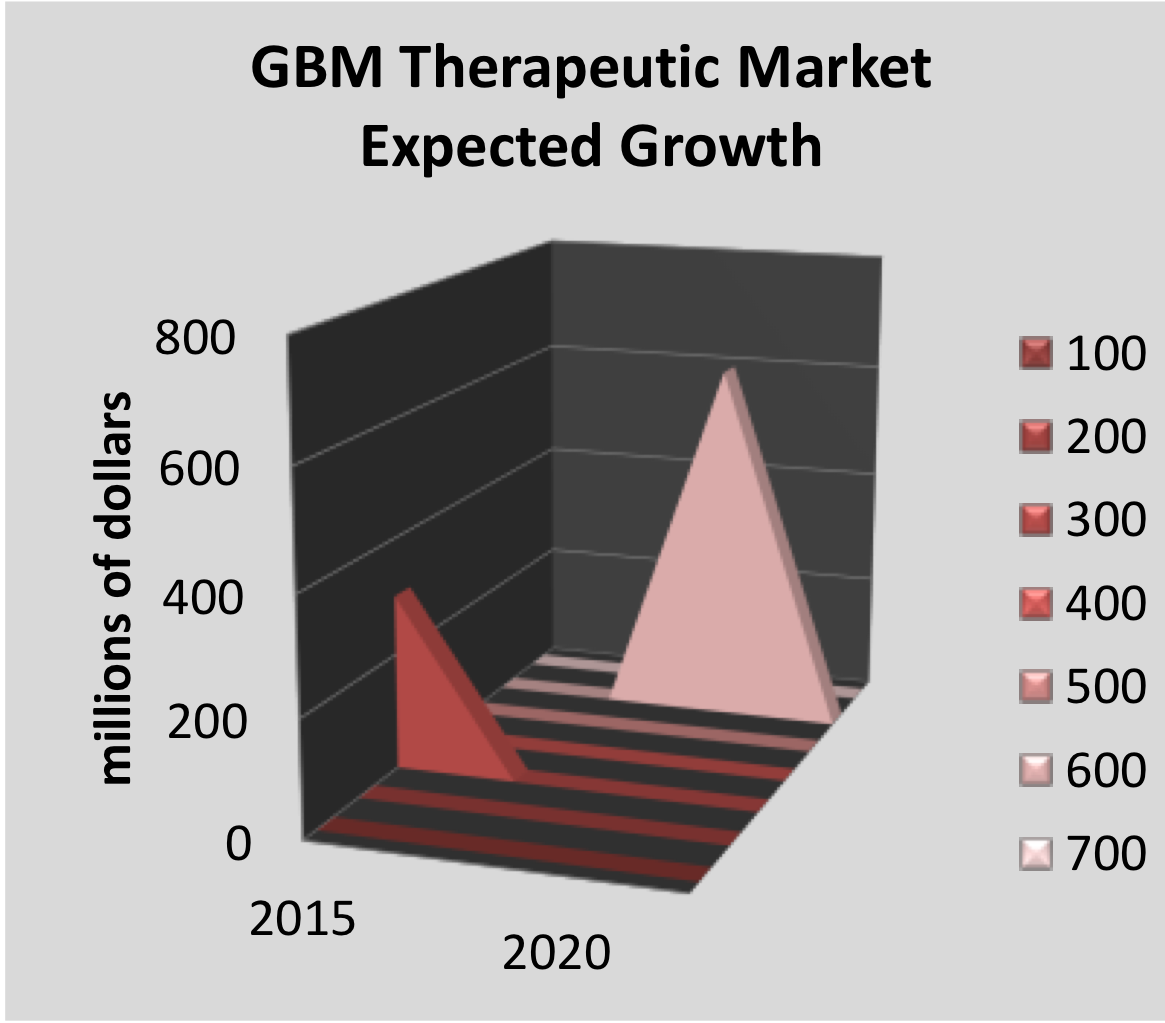 AR-67, an intravenously administered compound, is a specially modified Camptothecin designed to solve three major challenges; First, AR-67's modification results in improved pharmacokinetic and stability profiles that enable systemic dosing and suitable exposure to the drug. Second, AR-67's modified lipophilicity characteristics correlate well with a 16-fold improvement in potency (relative to marketed Camptothecins) as observed in clinical studies, suggesting that the therapeutic index has been widened, and might potentially reduce the dose-limiting toxicities often observed with Camptothecins. Lastly, AR-67 has demonstrated encouraging clinical activity in Phase II studies in patients, which will be studied further in future clinical trials.

Title: A Phase I Study of AR-67 in Adult Patients with Refractory or Metastatic Solid Malignancies

Title:  A Phase 2 Study of AR-67 in Adult Patients

In the near term, Vivacitas is focused on designing a Phase III clinical trial while building on the benefits conferred by the recently issued Orphan Designation. 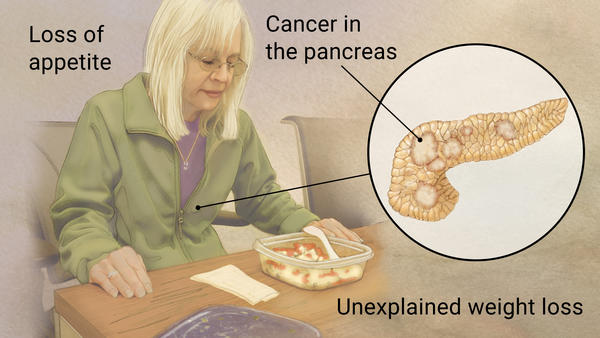 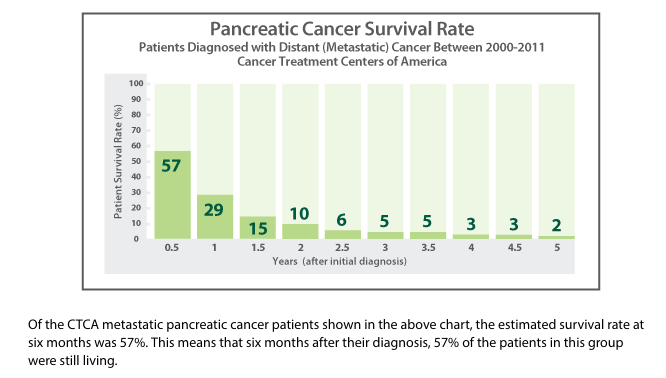 Through the efforts of Dr. Rubinfeld, Vivacitas acquired its Development Platform asset, Rubitecan, in late 2016. The company targeted this program because of three key elements suggesting an important role for this Camptothecin compound in the fight against pancreatic cancer:

Title: A study of Rubitecan in Patients with Advanced Pancreatic Cancer

Title: A Randomized Phase III Study of Rubitecan vs. Best Choice in 409 Patients with Refractory Pancreatic Cancer Report from a North-American Multi-Center Study